Skip to content
หน้าแรก > Subjectivity and Agency in Muslim Family Law: A Case Study of Violence Against Women in Three Southern Border Provinces in Thailand

The study examines subjectivity and agency of women regarding the failure of the legal protection of women's rights in Muslim marriage in four southern border provinces of Thailand. Freedom of religion has exempted these Muslim majority provinces from the Civil and Commercial Code on Marriage and Inheritance. The customary Muslim family law is applied and legally endorsed. However, the legal framework that governs the application of religious law has been static since 1946. In 2018, 2,197 women sought religious divorce from economic and physical abuses in three provinces, but few received justice according to their rights in Islam due to gaps in the legal framework. The application of the religious law fails women to receive remedy in Islam and discourages women from using the victims of domestic violence protection law. The customary family law is gendered and neutralizes domestic violence in women's subjectivity. Violence against women is high due to gender inequality in the Muslim family law and the impact of the ethnopolitical armed conflict since 2004. The state has initiated a reform project of the Muslim law application since 2007 after the National Reconciliation Council's recommendation, but it does not yield change. The reform has engaged only with religious leaders and male scholars and excludes women. The reform focuses on the court design and incorporation of religious leaders rather than addressing gender inequality in the relationship. The focus on legal process corresponds to critical legal pluralism, which argues that legal pluralism sustains the monist law construct of processes and institutions. Critical legal pluralism suggests that legal subjects are not only law-abiding but lawmaking. There is no study of law users' perspectives on how the application of Islamic family law could improve gender justice. This qualitative study uses the framework of critical legal pluralism to examine discursive practices, subjectivity, and agency of women who reported domestic violence and went through the religious divorce petition process. It also reviews definitions of women's rights in marriage among Muslim human rights and women's rights defenders and religious and state justice officers. 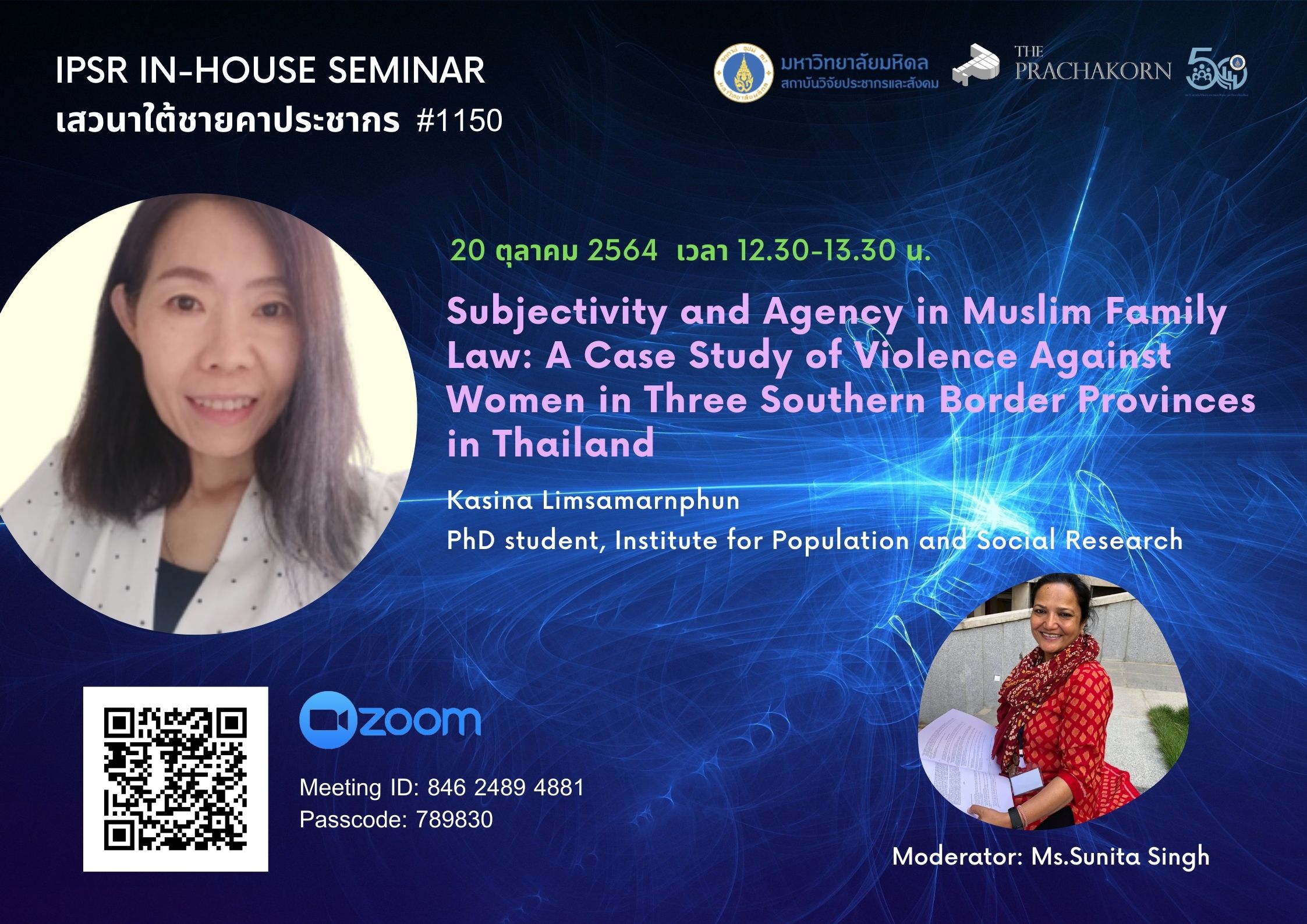