Living arrangements and family support for older persons have become an increasingly important policy concern in developing and rapidly aging Asia. Formulating a sound elderly care policy for the region will benefit from empirically examining how living arrangements, particularly coresidence, and intergenerational exchanges are associated with old-age psychological health. This study analyzes data from recent nationally representative aging surveys in Myanmar, Vietnam, and Thailand to offer a comparative perspective from Southeast Asia where various kinship systems coexist. Results suggest that coresidence with a child of culturally preferred gender significantly improves the emotional health of Vietnamese and Thai elders but with different implications. In Vietnam, living with a married son is more beneficial to parents’ psychological wellbeing than living with other children. In Thailand, coresidence regardless of the child’s gender improves old-age psychological wellbeing but living with a daughter brings greater benefits than living only with son. Evidence points to the importance of understanding the dominant kinship system that may shape normative filial expectations and gender role expectations within the family. In Vietnam and Thailand, the positive association holds even after intergenerational support is controlled, suggesting that the value of culturally preferred coresidence goes beyond practical functions. In Myanmar, there are almost no significant differences in psychological wellbeing among elderly across various living arrangements, except between coresidence and network living arrangements. For all settings, we do not find evidence in support of network family arrangements as a complete substitute for coresidence in terms of promoting old-age psychological wellbeing after filial support is controlled. This study highlights important cultural nuances for theorizing the nature of the relationship between living arrangements and old-age psychological health, and presents the important need for more rigorous investigation of the causal links between these two phenomena in future research. 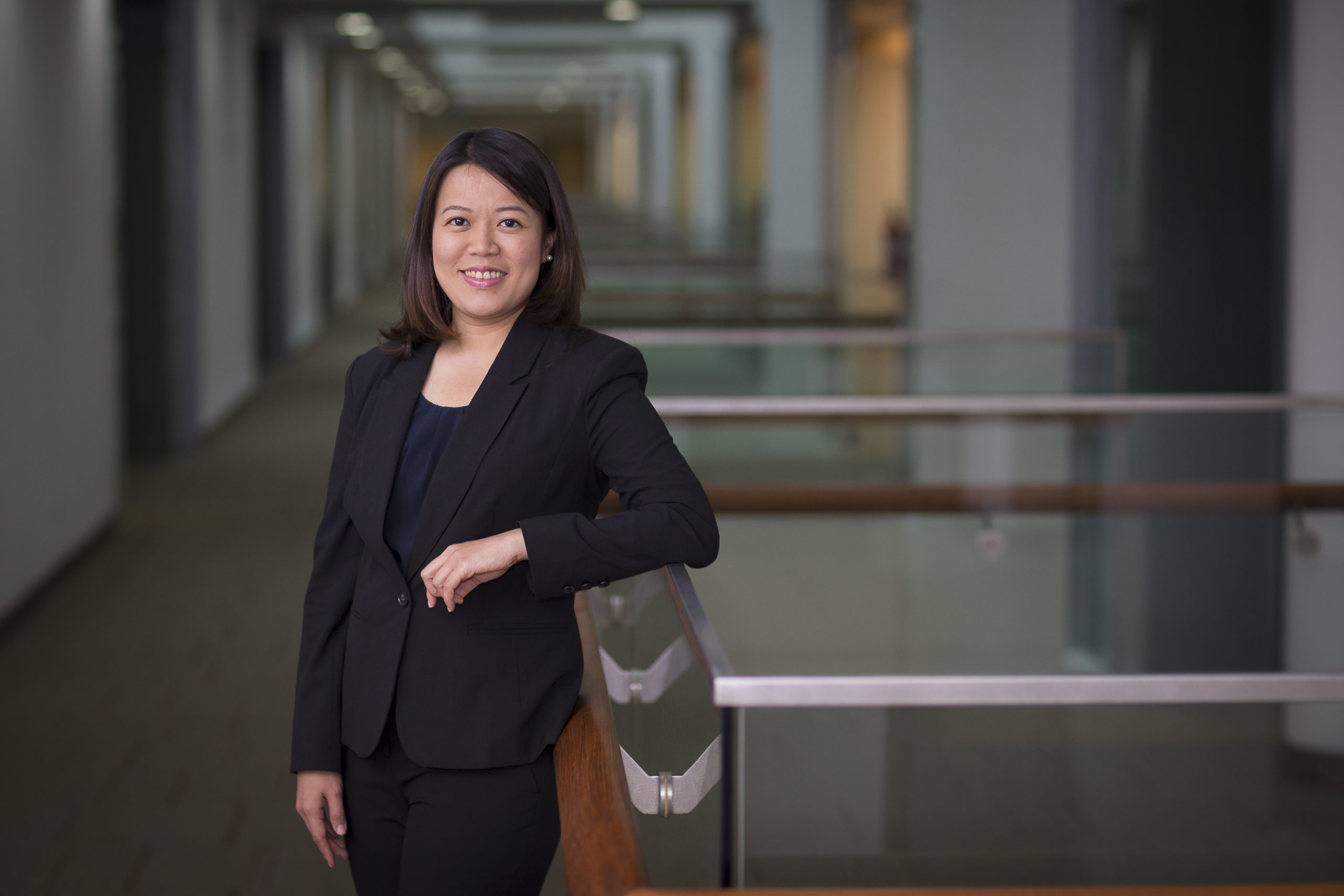 Institute for Population and Social Research