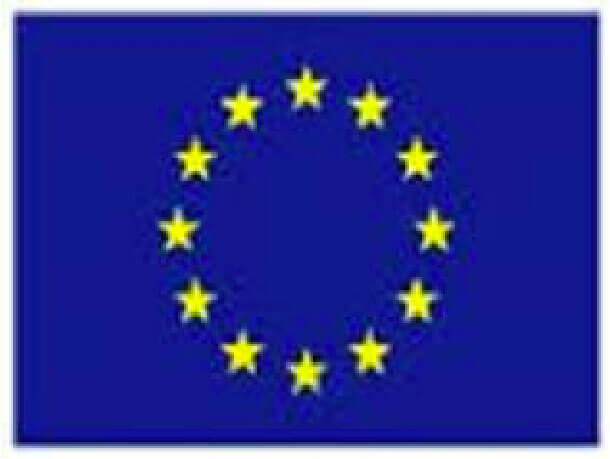 The EU has delivered more than half a century of peace, stability and prosperity, helped raise living standards and launched a single European currency.One of the EU’s main goals is to promote human rights both internally and around the world. Human dignity, freedom, democracy, equality, the rule of law and respect for human rights: these are the core values of the EU.

IPSR has collaboration with the European Union in research project titled “Transnational Migration in Transition: Transformative Characteristics of Temporary Mobility of People (EURA-NET)”. The project began in February 2014 until January 2017. EURA-NET is a collaborative project between academic institutions from 12 different countries-Finland, Belgium, the People’s Republic of China, Germany, Greece, Hungary, India, the Netherlands, the Philippines, Turkey, Ukraine, and Thailand.

The European Commission (EC) is the executive body of the European Union responsible for proposing legislation, implementing decisions, upholding the EU treaties and managing the day-to-day business of the EU. It administers the budget and the policy programs (Agriculture, Fisheries, Research etc.) in cooperation with authorities in the member countries.

INDEPTH is a global network of HDSS

INDEPTH is a global network of HDSS. Its 43 member centres observe through 49 HDSS field sites the life events of over three millions of people in 20 LMICs in Africa, Asia and Oceania. Since its inception in 1998, the network has gathered a treasure trove of robust data, and is uniquely positioned both to answer the most pressing questions on health, population dynamics and development, and to provide policy-makers and donors with evidence on the impact of interventions. 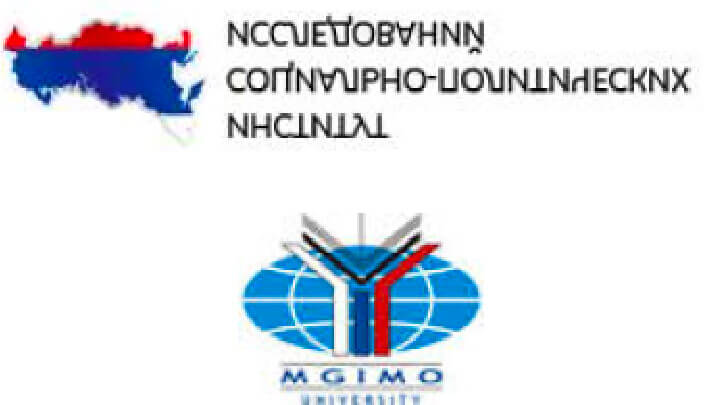 The Institute of Socio-Political Research under the Russian Academy of Sciences (ISPR RAS) – is a leading Russian academic research center.
It is engaged in a fundamental and applied research of social and socio-political processes.Moscow State Institute of International Relations (MGIMO) was founded on October 14, 1944 when the USSR Council of People’s Commissars reorganized the recently created School of International Relations of the Moscow State University into an independent institute.

The National Institutes of Health (NIH)

The National Institutes of Health (NIH), a part of the U.S. Department of Health and Human Services, is the nation’s medical research agency — making important discoveries that improve health and save lives. NIH’s mission is to seek fundamental knowledge about the nature and behavior of living systems and the application of that knowledge to enhance health, lengthen life, and reduce illness and disability.

The Public Health Foundation of India (PHFI) is a public private initiative that has collaboratively evolved through consultations with multiple constituencies including Indian and international academia, state and central governments, multi & bi-lateral agencies and civil society groups. PHFI is a response to redress the limited institutional capacity in India for strengthening training, research and policy development in the area of Public Health.

The SHAPE-SEA Program is collaboration between ASEAN University Network-Human Rights Education (AUN-HRE) and the Southeast Asian Human Rights Studies Network (SEAHRN), with funds coming from the Swedish International Development Cooperation Agency (SIDA). It aims to develop the capacity of universities in ASEAN and the Southeast Asian region to contribute to the improvement of human rights and peace situation in Southeast Asia through applied research and education.

The Global Fund to Fight AIDS, Tuberculosis and Malaria, often called the Global Fund, was created in 2002 as an innovative financing mechanism that seeks to rapidly raise and disburse funding for programs that reduce the impact of HIV/AIDS, tuberculosis and malaria in low- and middle-income countries. The Global Fund is structured as a partnership between developed countries, developing countries, the private sector, civil society and affected communities.

The Joint United Nations Program on HIV and AIDS (UNAIDS)

The Joint United Nations Program on HIV and AIDS (UNAIDS) is the main advocate for accelerated, comprehensive and coordinated global action on the HIV/AIDS epidemic. The mission of UNAIDS is to lead, strengthen and support an expanded response to HIV and AIDS that includes preventing transmission of HIV,providing care and support to those already living with the virus, reducing the vulnerability of individuals and communities to HIV and alleviating the impact of the epidemic.

UNFPA is the lead UN agency for delivering a world where every pregnancy is wanted, every childbirth is safe and every young person’s potential is fulfilled. UNFPA expands the possibilities for women and young people to lead healthy and productive lives. The work of UNFPA is based on the premise that all human beings are entitled to equal rights and protections, focusing on women and young people.

The U.S Agency for International Development (USAID) is the lead U.S. Government agency that works to end extreme global poverty and enable resilient, democratic societies to realize their potential. USAID carries out U.S. foreign policy by promoting broad-scale human progress at the same time it expands stable, free societies, creates markets and trade partners for the United States, and fosters good will abroad.

Wellcome Trust is a global charitable foundation aiming to improve health for everyone by helping great ideas to thrive. Politically and financially independent, Wellcome supports scientists and researchers to take on big problems, fuel imaginations and spark debate.

WHO began on 7 April 1948.WHO primary role is to direct and coordinate international health within the United Nations system.WHO main areas of work are health systems, promoting health through the life-course, non- communicable diseases, communicable diseases, corporate services, preparedness, surveillance and response.WHO supports countries as they coordinate the efforts of multiple sectors of the government and partners – including bi- and multilaterals, funds and foundations, civil society organizations and private sector – to attain their health objectives and support their national health policies and strategies.

The IPSR is a member of the WHO Membership on International Committees and has collaborated with the WHO in many occasions including:

WHO collaborating centres are institutions such as research institutes, parts of universities or academies, which are designated by the Director-General to carry out activities in support of the Organization’s programs. Currently there are over 700 WHO collaborating centres in over 80 Member States working with WHO on areas such as nursing, occupational health, communicable diseases, nutrition, mental health, chronic diseases and health technologies.

Established in 1944, the World Bank Group is headquartered in Washington, D.C., providing low-interest loans, zero to low-interest credits, and grants to developing countries. These support a wide array of investments in such areas as education, health, public administration, infrastructure, financial and private sector development, agriculture, and environmental and natural resource management. Some of the projects are co-financed with governments, other multilateral institutions, commercial banks, export credit agencies, and private sector investors. 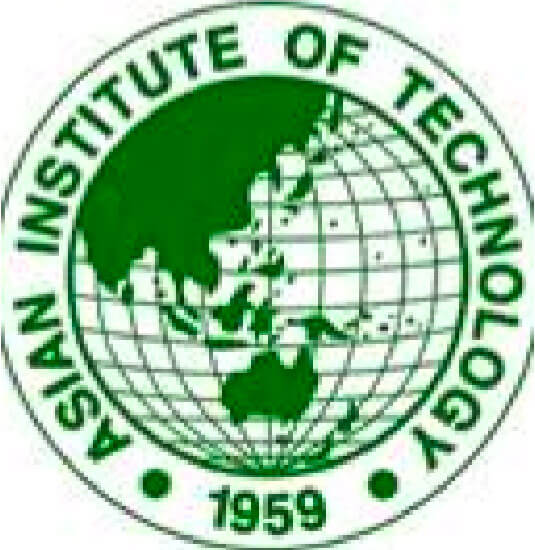 The Asian Institute of Technology

The Asian Institute of Technology promotes technological change and sustainable development in the Asian-Pacific region through higher education, research and outreach. Established in Bangkok in 1959, AIT has become a leading regional postgraduate institution and is actively working with public and private sector partners throughout the region and with some of the top universities in the world. 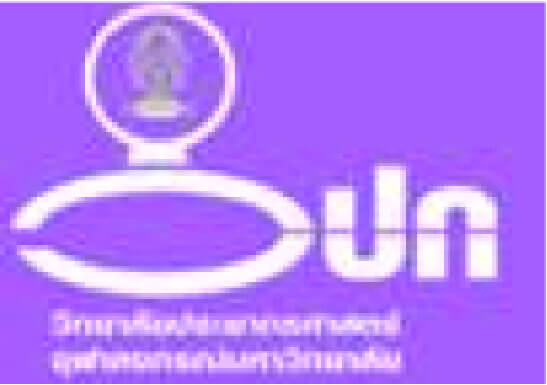 The College of Population Studies (CPS)

The College of Population Studies (CPS) was established in 1966 as the first research unit of Chulalongkorn University. Since its establishment, the CPS has carried out the three main functions; Teaching (offers the MA, and PhD programs in Demography) and training (short courses upon request), Research in the field of Population and related fields, Information dissemination and provide consultation to individual, organizations and the Government)

The College of Public Health

The College of Public Health was originally founded on 27 December 1991 “to be the unit to develop knowledge of public health on higher education level with a collaboration with other educational institutes, both on campus and externally, so as to advance the College’s tasks with freedom and with flexibility in accordance to an international standard”.

The mission of the Department of Epidemiology, University of Michigan

The mission of the Department of Epidemiology, University of Michigan is to contribute to the reduction of the disease burden in human populations through research, education, and service. Its research mission is met by study into the risk of disease associated with inherent, acquired, social, and environmental factors, and by the development and application of methods to alleviate that risk ranging from primary prevention through service provision to modification of social systems. 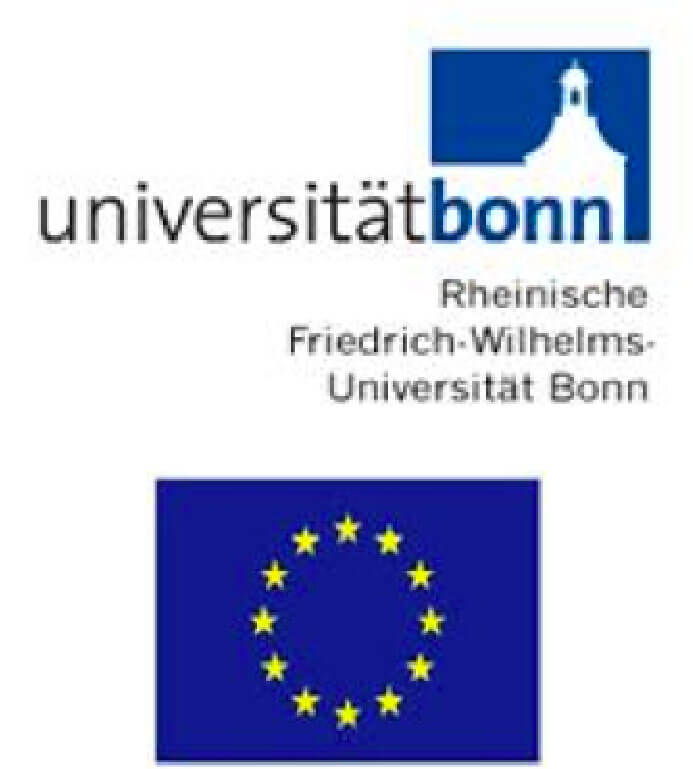 The University of Bonn

Diponegoro University (Indonesian: Universitas Diponegoro, abbreviated as Undip) is a public university located in Semarang, Central Java, Indonesia. Founded in 1957 as a private university by the Semarang University Foundation, it is a pioneer of higher learning institutions in Indonesia and the first and oldest education corporation in Central Java. It is a member of IDGHE (the so-called Ivy League colleges) in Indonesia. 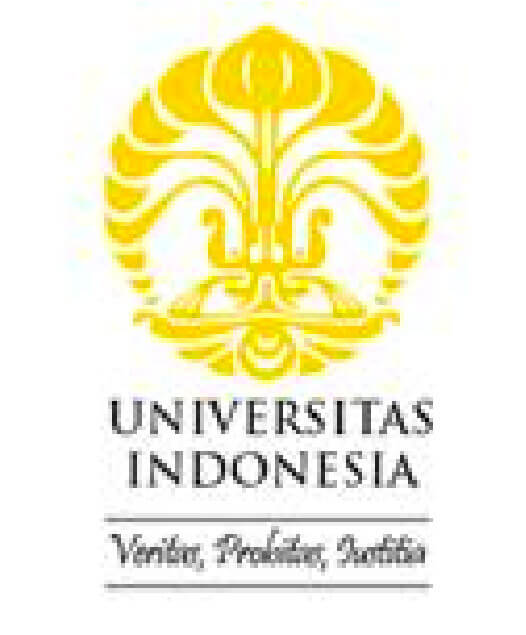 The Demographic Institute deals with issues of demography, population and development. It is a semi-autonomous organization with two main objectives: (i) to promote awareness among planners, policy makers, program implementers, researchers, business people, scholars, practitioners and people at large of demographic change and variables that impact upon national development; (ii) to promote cooperation with other population studies centers in order to develop a stronger and more qualified “research culture” in the demographic field. 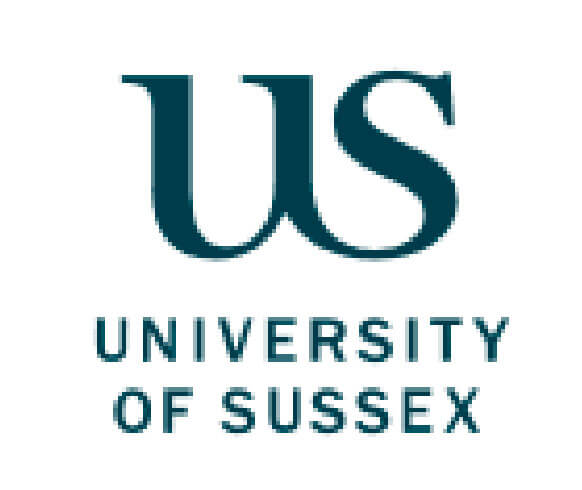 Sussex is a leading research university

Sussex is a leading research university, as reflected in the 2014 Research Excellence Framework (REF). Over 75 per cent of research activity at Sussex is categorised as world leading or internationally excellent in terms of originality, significance and rigour.

Institute for Population and Social Research